Nissan Sentra - About the Model and Its VIN Numbers

The Nissan Sentra is a nice compact car for buyers who need amenities, features and design of a mid-size sedan for a good price.

The Sentra is not as fun to drive as Ford Focus or Mazda 3, but that doesn't prevent it from overcoming the competitors in recent years. In 2016, Nissan Sentra got some mid-cycle refreshed design. The model has a more dramatic V-shaped grille, renewed fenders and hood and new highlights and the front end. SR and SL models also get nice LED accents. All in all, Sentra got a more upscale look.

The model has only one engine - 1.8-liter option that is capable of delivering 130 horsepower and makes 128- pound feet torque. You may find a 6-speed manual transmission available, but there are not that many models with such engine stocked in inventories. Transmission offers a nice performance, but don't expect it to show a quick burst of power.

The Nissan Sentra remains its torsion-beam transmission and strut setup, with stabilizer bars rear and front. Most models also include a front disc drum breaking setup. SR and SL models have four-wheel discs. In 2016, the vehicle has a 10% increase in inside wheel, which helps keep the Nissan Sentra on the right course.

Take a look at firs characters that Nissan Sentra VIN numbers start from.Usin the VIN, you can easily find out a vistory history on our website.

Get the history for the vehicle you want here now. 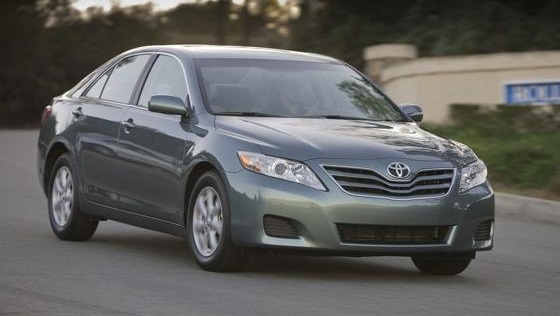 Good points to remember when buying a used vehicle 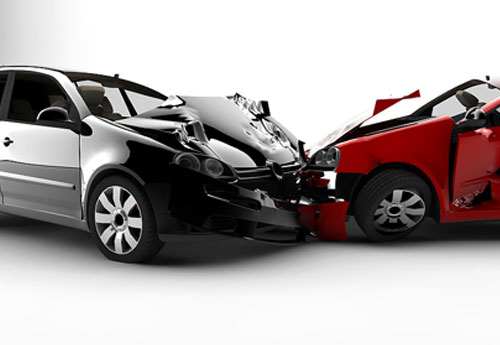 Vin Check for Vehicles That Have Been in Accidents 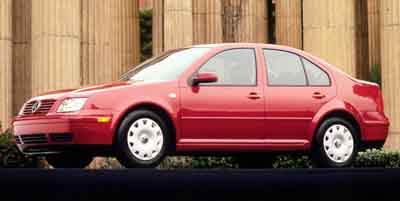